New photos, done by the owner of Mr. Bentley.
Bentley lives in Oregon. 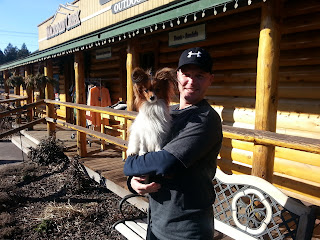 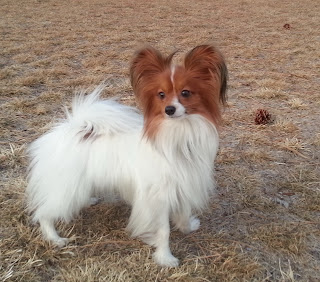 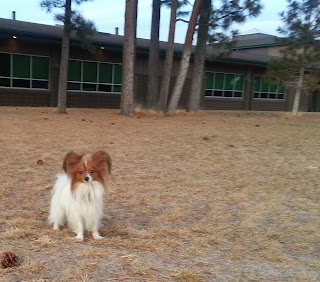 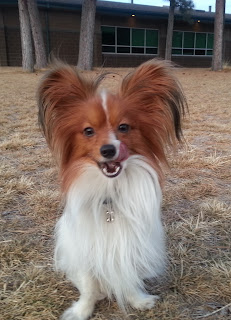 And news from Pirates Black Beard, who left us recently for CA:

Black Beard (Tango) has settled in beautifully. He and Milo have become great friends as you will see in the attached photos. Karl loves his puppy greeting when he comes home from work and gets covered in kisses. If Tango is in his crate when Karl arrives, he insists on being released so he can go greet him.

He loves people, and dogs, and isn't afraid of anything. Of course everyone who meets him falls in love with him. He has a great appetite and is growing so fast. He loves puppy class and going to Milo's agility classes where he gets to meet lots of people. I think he is going to enjoy it when he gets old enough for agility classes. He has the potential to be really good 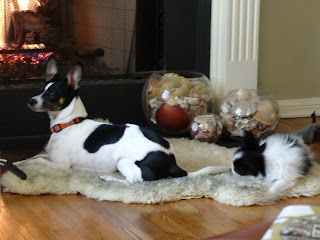 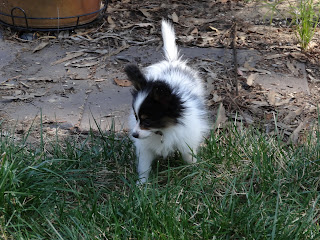 Posted by Road's End Papillons at February 21, 2013
Email ThisBlogThis!Share to TwitterShare to FacebookShare to Pinterest
Labels: Owned by Others