Let's remember where our beloved Butterflies come from.
Here you see a few paintings of  Phalenes, done by Old Masters.
The Phalene is the original breed of the Papillon. Phalenes have dropped ears; they are a Spaniel breed, also known as Continental Spaniel. The erect ear version of the Phalene, called Papillon, was much later developed. .
At that time, they called the drop-down version: Phalene, and the erect ear version: Papillon.
Phalene translates from French to: Moth
Papillon translates from French to Butterfly.
In the USA they are considered as one breed
(Click on an image to see all in a much better version, without leaving this blog!!) 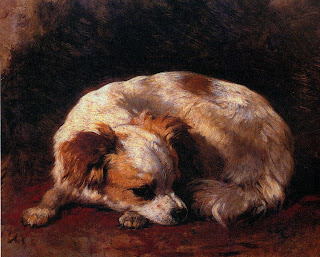 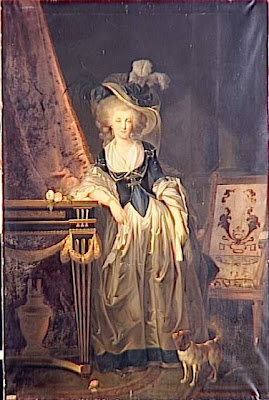 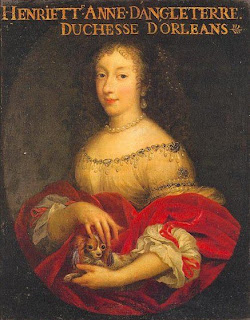 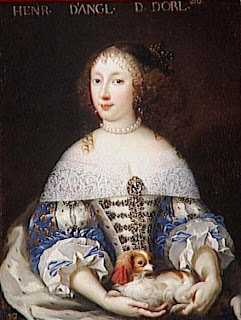 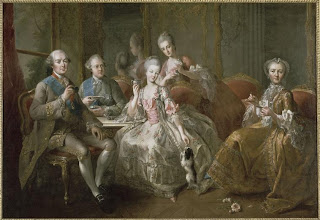 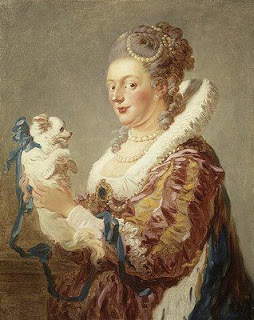 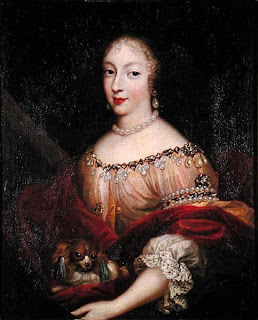 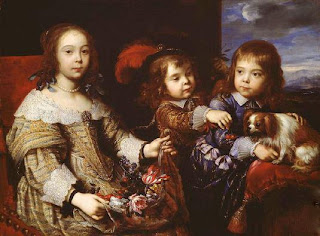