According the to the Petfood Industry Community: “47% of pet owners say they are looking for real meat as the No. 1 ingredient listed on a bag of pet food.”
And guess what? The pet food manufacturer knows this!
What Is Ingredient Splitting?
“Ingredient splitting is the deceptive practice of subdividing a more abundant — yet inferior quality — ingredient into smaller portions.
This dubious tactic can be used to artificially raise a meat item to a higher position on an ingredients list — and lower an inferior one
Being able to divide a dominant ingredient into smaller portions permits any pet food company to trick you into believing there’s more meat in a product than there actually is.” – Dog Food Advisor
This trick can be done with almost any ingredient in a bag of pet food!
For instance, in the photo a random bag of pet food was chosen that was labeled Pork and Peas. The pea ingredient has been broken down into 3 different categories: peas, pea flour and pea protein. By breaking them down into different categories, the weight of the peas can be divided into three, leaving the meat ingredient on top of the list. Pure genius!! (Not really)
The peas outnumber the meat, almost a 3:1 ratio. Rather than the bag being called peas and pork, it can now be labeled pork and peas because of this sneaky trick!
Some other examples to look for when ingredient splitting can occur:
Corn: Corn gluten meal, corn flour, and whole ground corn
Rice: whole rice, white rice, brown rice, rice flour and rice bran
Potatoes: dried potatoes, potato starch, potato protein, and potato flour
Ready for the real kicker?
Pet food labels are listed before the cooking process.
Even though a product lists pork as the first ingredient, the pork meat still includes about 70-75% water. Once extruded, the moisture is removed and left at around 10%, so the pork will have shrunk to 25% of the original amount while dry ingredients, like the different pea categories, will not change that much!
“So, the next time you see a meat item as the first ingredient on the list — don’t be too impressed. Or you could become the next victim of the pet food industry’s ability to re-order its ingredients list to suit its marketing strategy.” – dogfoodadvisor.com
Rodney Habib - Pet Nutrition Blogger
"An educated, informed and well-researched community of pet owners can only put more pressure on the pet food industry to be better! When pet owners know better, they will only do better!"
at December 06, 2018 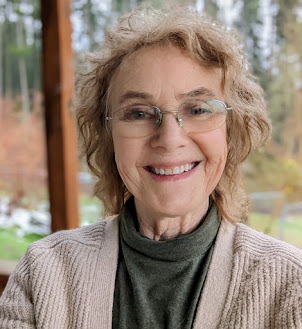 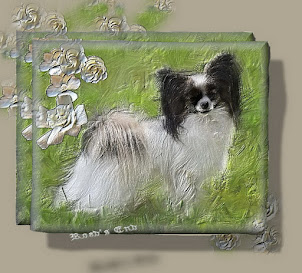