The Continental Toy Spaniel was one former name for the Papillon. So was the Epagneul Nain (dwarf spaniel), Dwarf Continental Spaniels, Little Squirrel Dog (because his full, plumed squirrel-like tail) and Belgian Toy Spaniel. Another more significant moniker, we think, was the "Titian Spaniel" so named because of Tiziano Vicelli's (aka Titian) fondness for including the breed in many of his paintings - and he wasn't alone. Artists, Fragonard, Rubens, Watteau, Boucher, Van Dyke, Rembrandt, Mignard, and Paolo Veronese also included Papillons in their work which is one way we've be able to trace the breed back to the 16th Century.


Throughout most of its history, Papillons had drop ears making their Spaniel ancestry apparent, and these dogs were named "phalène" (which means "night moth") to denote the dropped ear. Towards the end of the 19th century, however, erect eared Papillons were developed and these dogs were named for their resemblance to the wings of a butterfly. Both types can appear in the same litter, though we've read that while the Papillon variety has been more common in recent history, the Phalène is enjoying a resurgence in popularity.
The first Papillons arrived in America most probably in the last two decades of the 1800’s, and the novelist, Edith Wharton, was one of the first recorded owners of the breed. In 1915, the Papillon was officially recognized by the #AKC. World War II, however, hampered the breeding and importation of Paps, and the breed club suspended operations during those years. A few dedicated breeders maintained most of the original American lines, and finally in 1948, the breed club was reformed at the Westminster Kennel Club Dog Show.
Images of the breed as portrayed by assorted artists throughout history.
NATIONAL PUREBRED DOGDAY 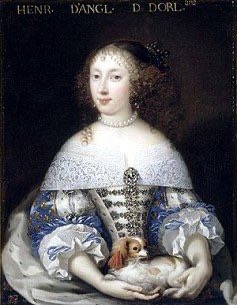 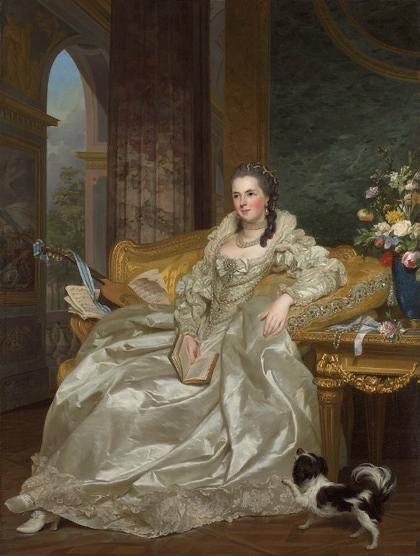 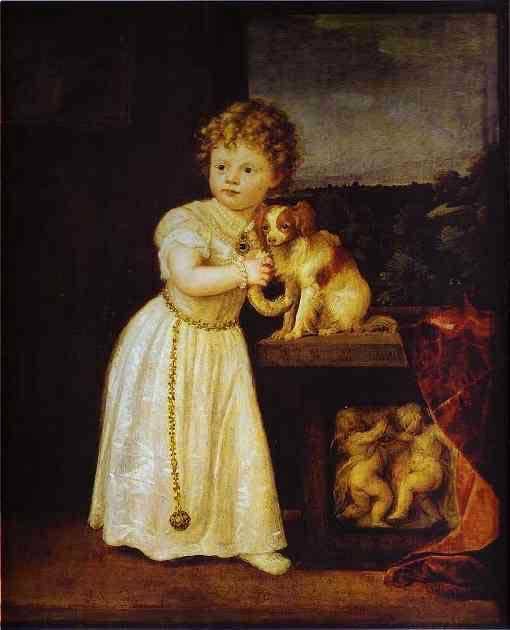 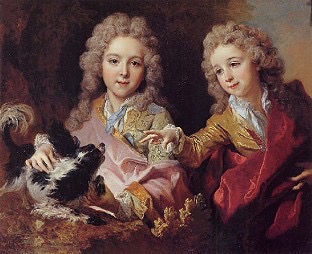 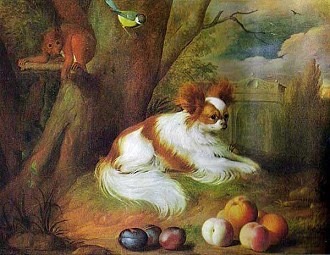 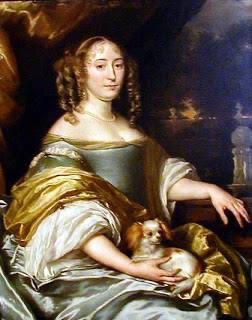